Pet Owners Claim Their Cats and Dogs Have Saved Their Life

21st November 2018: CO poisoning often affects pets first and if their owners spot the symptoms – which include vomiting, tiredness and erratic behavior – their furry friend could alert them in time. One in 10 even claimed their much-loved cat or dog has directly saved their life or the life of someone they know. Further to this, four in 10 admit they wouldn’t be able to recognize the signs of carbon monoxide poisoning.

Carried out through OnePoll.com, the research also found one in 10 are not aware a leak can be fatal. A third of those polled don’t own a CO detector in their home. A fifth of those without one simply don’t think they need one, 27 per cent said they haven’t gotten round to purchasing one and one in 10 think they are too expensive.

Matthew Cole, spokesman for npower said: “You can’t see, smell or taste a carbon monoxide leak so it’s important to be aware of this potentially fatal danger in the home. Common household appliances like boilers, gas fires, log burners and cookers can all cause accidental exposure. So it’s important that people understand the symptoms of CO poisoning and if you notice any symptoms in combination go outside immediately and seek help.”

Examples of Animals Saving Their Owners

Those polled also revealed some of the ways their animals have saved them or their loved ones from potentially fatal injury.

One parent called for an ambulance after their pet barked repeatedly to let them know their one year old baby was having a convulsion. Another owner revealed their dog woke them during the night while they were having a potentially lethal hypoglycemic attack. A grateful respondent said their dog became agitated following a CO leak – alerting their owner to the leak, saving the life of the owner and their family.

Matthew Cole, spokesman for npower said: “Log burners are really popular at the moment and they’re especially dangerous – one of the most dangerous things you have in your house. But the easiest way to keep your family safe is to install a carbon monoxide detector on each level of your home, which will alert you if it detects the presence of gas.”

“You should also make sure to keep your household appliances regularly serviced and maintained.”

About npower
npower is one of Britain’s leading energy companies and is part of the Innogy SE group. We serve around 5 million residential and business accounts with electricity and gas (full year 2017). Innogy SE is Germany’s leading Energy Company, with revenue of around €43 billion (2017), more than 40,000 employees and activities in 16 countries across Europe. With its three business segments Grid &amp; Infrastructure, Retail and Renewables, Innogy addresses the requirements of a modern, decarbonized, decentralized and digital energy world. Its activities focus on its 23 million customers, and on offering them innovative and sustainable products and services which enable them to use energy more efficiently and improve their quality of life. For further information about npower please visit npower.com.

Dr. Jeanette Gallagher is a 'medical intuitive' & ‘soul doctor’. She helps you find the miracles in life, guides you to self healing methods and offers therapeutic conversations to allow your soul to speak. Dr. Jeanette hosts a radio show "Wellness Radio with Dr. J" and is the author of "Seeking Soul Gems in Your Everyday Life" which is offered free of charge at https://drjeanettegallagher.com/ 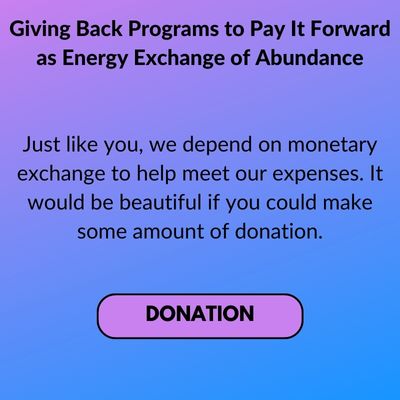 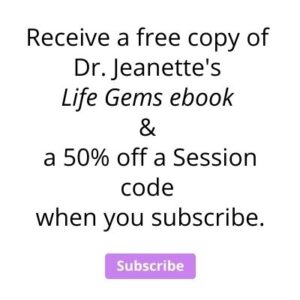